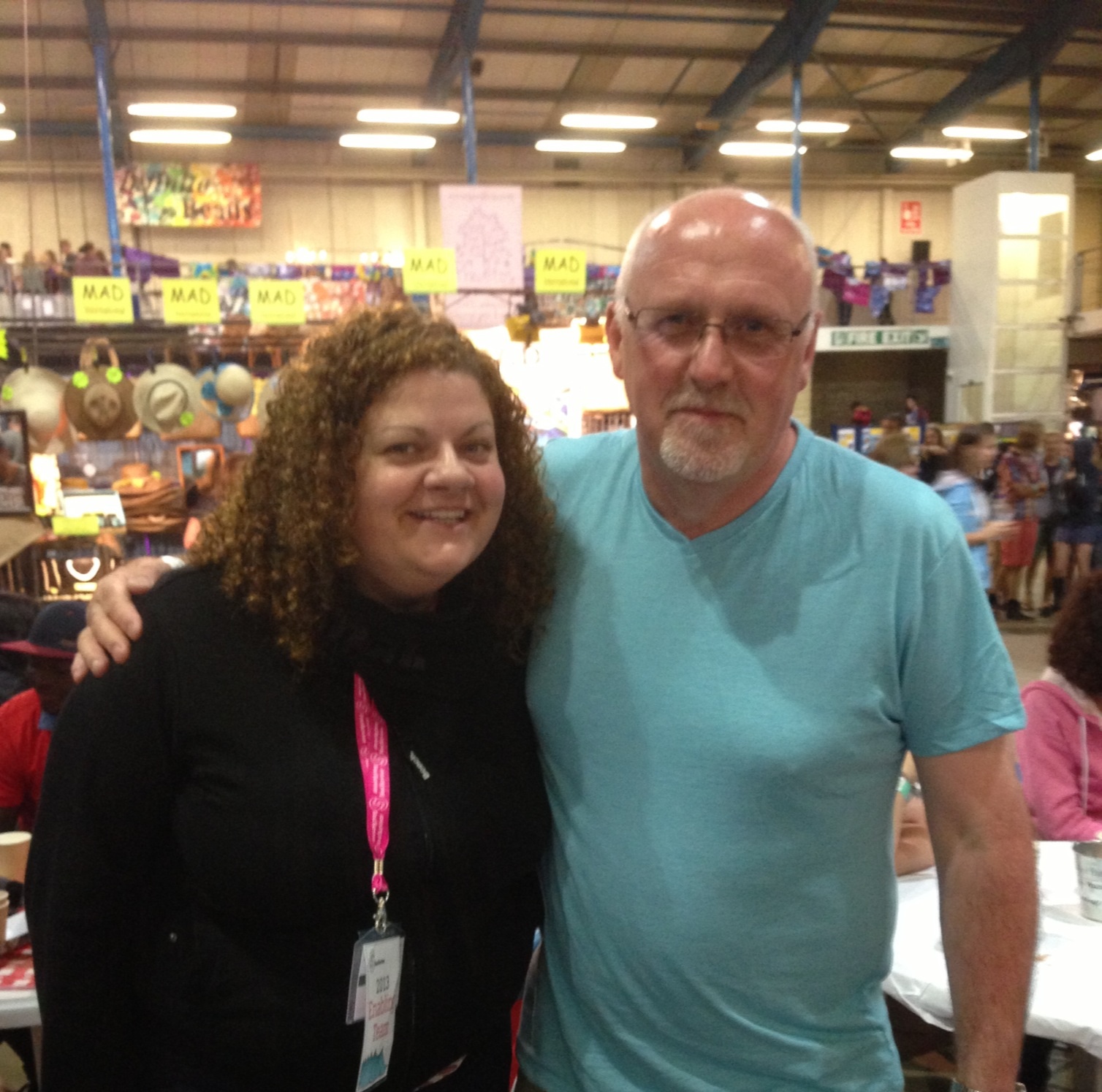 I’ve got a friend I want to tell you about. We too often hold back in telling how great people are until it’s too late. So, this friend; he’s a snappy dresser, he’s funny and he’s a fan of straight talking. He’s got a lot of roles in life, as we all do and from where I’m standing he’s walking them out with a balance of integrity and humour. He’s actually trying his hand at stand-up comedy, which is terrifying from what I can see. I know we stand in front of our audiences of teenagers everyday but the reality of their forgiveness remains whereas an assembly of adults seem a little less giving of their affection and amusement. He walks through daily challenges and occurrences and whilst living in the moment, he’s reflective and always wants to improve. He doesn’t just take this for himself though, he uses this gift to move people on. That’s an important part of being a teacher, but there’s something about that part of his character that inspires me too.

Over the years that I’ve known him, he’s proved to be a person who listens but cares too much to let me sit static. He’s the kind of person you want to talk things out with because he’s great at listening but then offers a new perspective on what you’ve shared. There have been times when I’ve needed a shake-up, a kick-up-the-backside, and he’s managed to do without making me feel like a donkey. There have been times when I’ve been grieving, celebrating, grumbling and generally being ridiculous. He joins in, he offers an alternative, he tells me to stop… or carry on. I trust him and I know he has my best interests at heart. He’s the kind of brother-friend I’d introduce a boy-friend to before making any concrete conclusions. He’s a very good friend and I really appreciate him. I’m not going to crack out the cliches here because he’ll just laugh at me.

​These past few weeks, he’s been talking about his nephew who’s at a nearby school. He wants to challenge him and move him on because he knows that the next fifteen months of his life are the fundamental building blocks to his education. He’s been emailing and phoning his teachers, phoning him, sorting him out a revision timetable, holding him accountable; generally being on his case at every turn to make sure that he is using his time wisely and that he’s not going to miss any opportunities that come his way. There it is again. Do you see it too? Don’t get me wrong, my friend isn’t naive, he knows you can take a horse to water, yadda, yadda, yadda… come on, he’s a secondary school teacher! He realises potential and wants to release it, then takes steps to do just that. He’s allowed his nephew’s future to get under his skin. I know that his success is something that’s pressing in his list of priorities. How blessed, to be the top of someone’s priorities. Isn’t that beautiful?

I used to call my youth leaders Auntie Sheena and Uncle Peter and when we met recently, I was catapulted back twenty years instantly. Sheena and Peter faithfully had the youth group round to their house every Sunday evening from when I was around twelve until I was eighteen. A small bunch of differing insecurities and confidences – one of them being my friend, Daniel’s ability to balance on the skirting board freestanding. When I was around thirteen I recall being quite unsure of myself and often reverted to show-off mode to cover up anything going on inside. When I was chatting with Peter, he told me I went through a stubborn phase (me, really?!), particularly about walking home on my own and refusing lifts offered. I used to walk home under the orange glow of the street lights to the other side of town, sometimes feeling quite down as I put down the facade that I’d been maintaining all evening. Peter told me that he used to walk home behind me all the way to make sure I got back home safely. I wonder if I knew I was safe because I was literally being protected. In my headstrong state, I insisted that I was safe and I’m so thankful that Sheena and Peter saw my weakness. I’m struck by this beautiful picture of how I refused help but got it anyway. I didn’t want it, but I certainly needed it. I’ve been bowled over by that twenty-year old revelation and it’s led me to a deeper understanding of those times when loneliness is much louder than the presence of God, or any of His people for that matter. I love that in the midst of my vulnerability they saw the need and met it without the option for me to refuse, decline or reject. It’s a real picture of God’s love in action and has affected me profoundly. I’m worth bothering about. Turns out we all need an Uncle Peter too.